A Century of Service

Scientists based at the University of Georgia Tifton campus have reshaped agriculture worldwide for the past one hundred years.

Today, UGA-Tifton researchers and scientists are preparing the next generation of agricultural leaders to take the world's stage.

To celebrate our centennial, we hosted a series of commemorative events beginning August, 2018 and culminating with the grand finale on May 3, 2019. 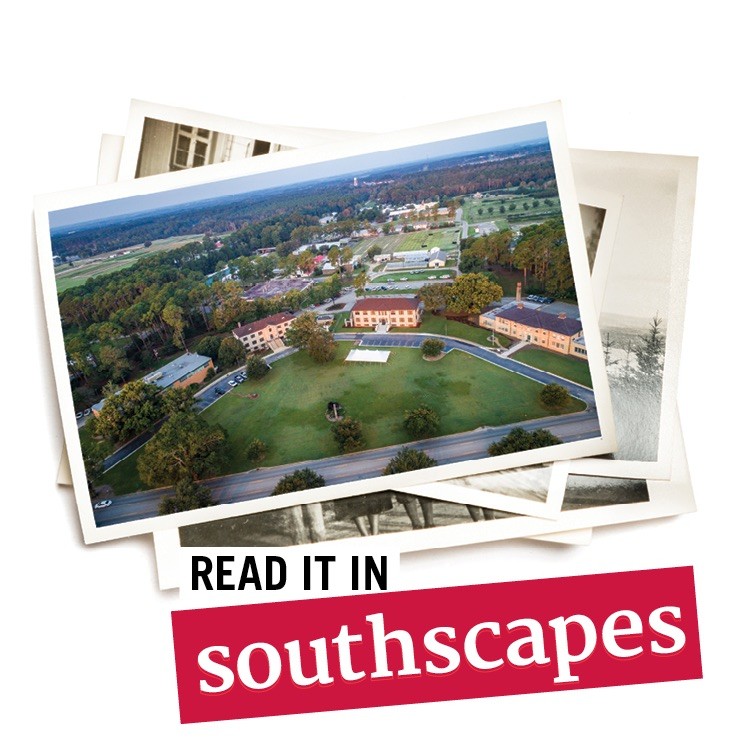 UGA-Tifton celebrates a century of transformative agricultural research and education. Read the article in Southscapes magazine. 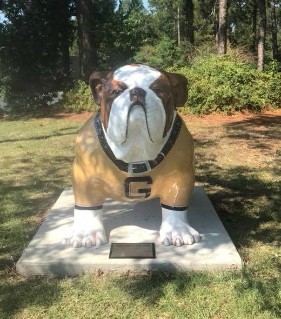 Learn more about the dawgs and their sponsors.