When Tift County was created in 1905, immense stands of turpentine-rich pine trees drove Georgia's coastal plain economy. But not for long. Farming was growing in popularity.

As more and more south Georgians began tilling the soil and raising livestock, they quickly realized that profitable agriculture in the coastal plain was a challenge. The long growing season, hot summers and sandy soils often required different crops and farming practices from those used in central and north Georgia.

In 1918, the Georgia Land Owner's Association, a coastal plain organization led by Captain H.H. Tift and William Stillwell, successfully lobbied the state legislature to create an agricultural experiment station in the coastal plain. This was the seed of what now has grown into the University of Georgia Tifton campus. The autonomous station would be affiliated with the state's land-grant College of Agriculture located at UGA and would provide research-based information on coastal plain agriculture.

Captain Tift helped Tifton win the bid for the new experiment station by providing generous donations of land and facilities. Opening in 1919 under the direction of S.H. Starr, the 206-acre Coastal Plain Experiment Station became the first experiment station in the nation's vast coastal plain, which stretches from Delaware to Texas.

Coastal plain farming has undergone many changes since those early days, but agriculture remains the backbone of the region's economy. South Georgia farmers produce about 80 percent of the state's row crops and are among the nation's leading producers of peanuts, cotton, tobacco and pecans.

The research conducted by the faculty and staff of the UGA College of Agricultural and Environmental Sciences on the Tifton campus has helped farmers grow the traditional crops in a more efficient and environmentally friendly way and given them many other options like new turfgrass varieties, nursery plants, fresh market vegetables, fruit and nut trees, and beef and dairy cattle, to name a few.

The Tifton campus has become an integral research component of the University of Georgia College of Agricultural and Environmental Sciences, and it has grown right along with agriculture. Research and Education Centers in south Georgia at Attapulgus, Camilla (C. M. Stripling), Midville (Southeast Georgia Center) and Plains (Southwest Georgia Center) complement the research, extension and teaching efforts of the Tifton campus. UGA researchers also collaborate with USDA Agricultural Research Service scientists based on the campus, a partnership that dates to 1924.

Specialists with the UGA Cooperative Extension housed on the campus create dynamic extension programs that take the research to the people who can use it. They help them apply it to improve their lives and spark economic development.

The UGA Cooperative Extension south district office and the Rural Development Center are also major parts of the campus.

The campus now has a growing teaching program. College-level instruction on the campus is aimed at undergraduate and graduate-degree level study. Students attending classes at UGA-Tifton can earn a UGA Bachelor of Science in Agriculture degree without stepping foot in Athens. 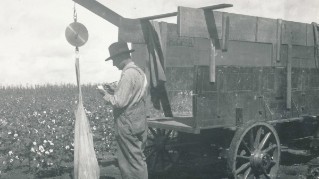 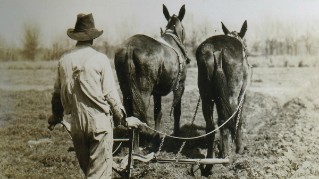 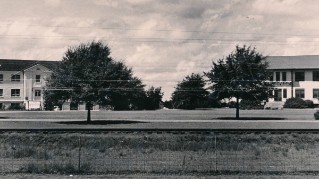 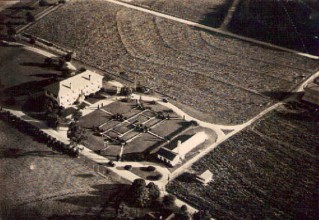