The historic H.H. Tift Building, constructed in 1922, was the original building on the University of Georgia Tifton Campus. Located at the front of campus, the Tift Building suffered years of weather and wear, which ultimately led to significant deterioration. The building was closed in 2006. However, campus growth required more space for scientists and support offices, and reclaiming this historic building became imperative.

Through the efforts of the local delegation, the Georgia General Assembly appropriated funding for renovation of the historic building, which began in early 2015 and was completed in May 2016. This beautifully renovated building is now home to the offices of the Assistant Dean, Business Office, Statistical Consulting, Information Technology, and the Department of Agricultural and Applied Economics.

The campus began its second century of service in 2018. Renovating and reclaiming the historic Tift Building was a fitting way to prepare for a celebration of a century of contributions to agriculture and to Georgia. 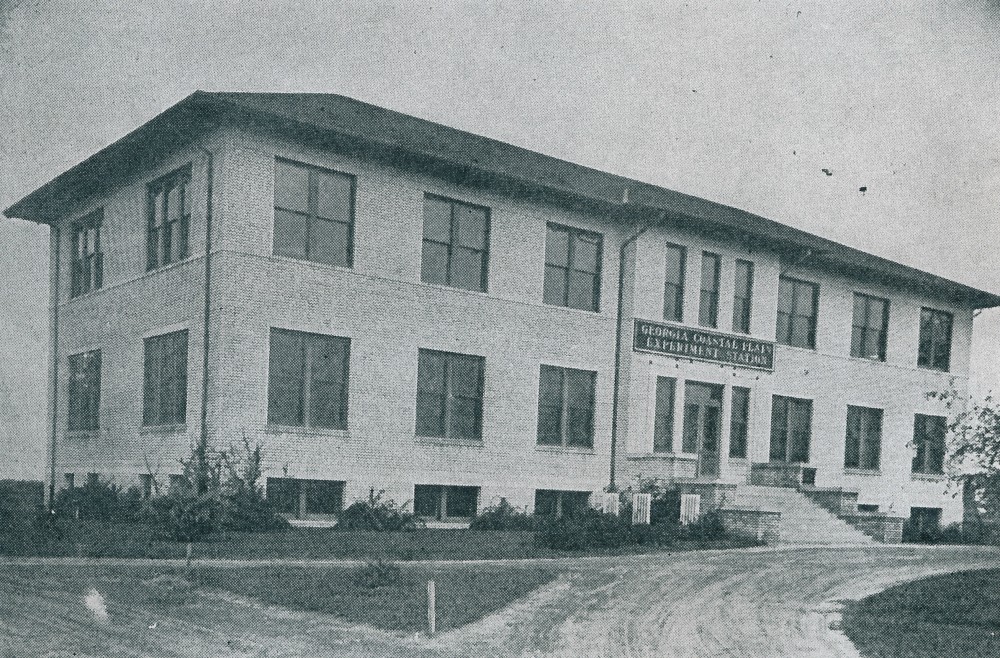 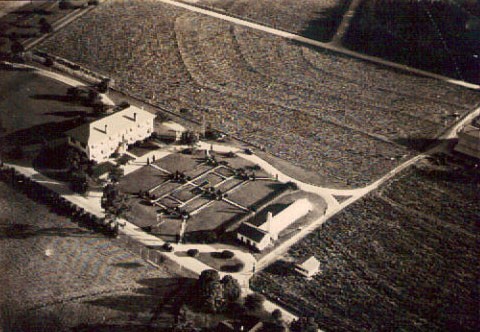 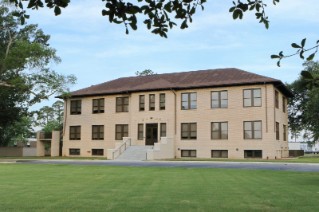 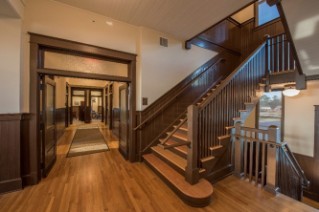 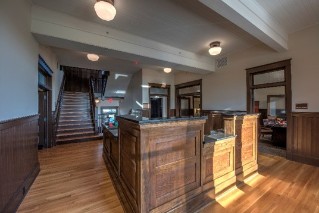 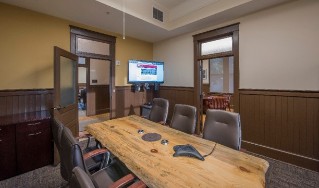 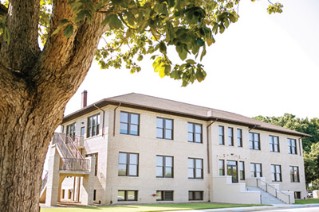