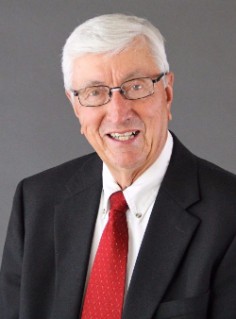 The soybean industry in Georgia and worldwide has seen increasing yields thanks to the work of John Woodruff, a pioneering University of Georgia Extension soybean agronomist. He has long been recognized as one of the top soybean specialists in the nation. Woodruff developed computer programs to assist county agents and farmers in selecting the best possible variety for individual fields and farms.

Woodruff’s research helped Georgia soybean producers in creating higher yields and higher profits. In 2014, Woodruff adapted the early season soybean production system from Mississippi and Arkansas and worked with a soybean grower to produce 116 bushels per acre. This was the first time a 100+ bushel per acre yield had been achieved in Georgia. Woodruff has also helped developing countries such as Haiti, Kenya and Tanzania produce higher yields to help combat their growing hunger rate.