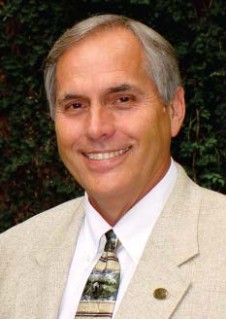 He developed processes to train insects to selected chemical signals. Then, designed and patented a system to use these trained insects as biosensors.

Dr. Lewis was founder and editor of ground-breaking agricultural science publications. Biological Control is now an established worldwide refereed journal. He edited Semiochemicals: Their Role in Pest Control and also authored the introductory and concluding chapters.

During his career, Dr. Lewis served as host and mentor to 29 students and young scientists from 15 countries.