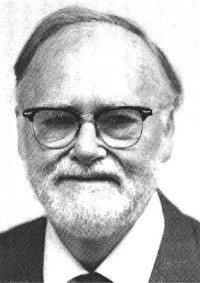 Dr. Wells discovered the first biological control of a soil-borne fungus. That biocontrol agent was the fungus Trichoderma harzianum, an organism that has been used world-wide for the control of Southern Blight, Stem Blight, and White Mold. Research on this biocontrol agent continues around the world even today!

Dr. Wells conducted extensive research on lupin, a high-protein legume used for animal feed and human consumption. He developed several varieties and cultivars that expanded growing in Australia from nearly zero to over 1 million acres in 1984. He pioneered a method to produce a virus-free lupin seed. Recognition of that work put him in demand internationally as a speaker.