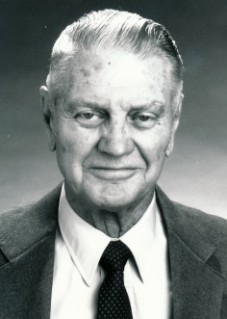 Dr. Burton saved millions from starvation with his pearl millet research that contributed to the green revolution in arid parts of India and Africa. He traveled to 55 countries to advise and consult with fellow plant scientists.

Dr. Burton was one of the most highly recognized plant scientists in the U.S. and the world. One of Dr. Burton's greatest legacies was transforming bermudagrass – one of the South's worst weeds – into the best forage grass. Burton's six turfgrass hybrids are grown on golf courses, athletic fields, and lawns throughout the southern U.S., and in many foreign countries.

Dr. Burton received 80 awards for his contributions in grass breeding.

Helping feed the hungry of the world is my greatest accomplishment. It is important to me because I saw those hungry people and I was able to help them. 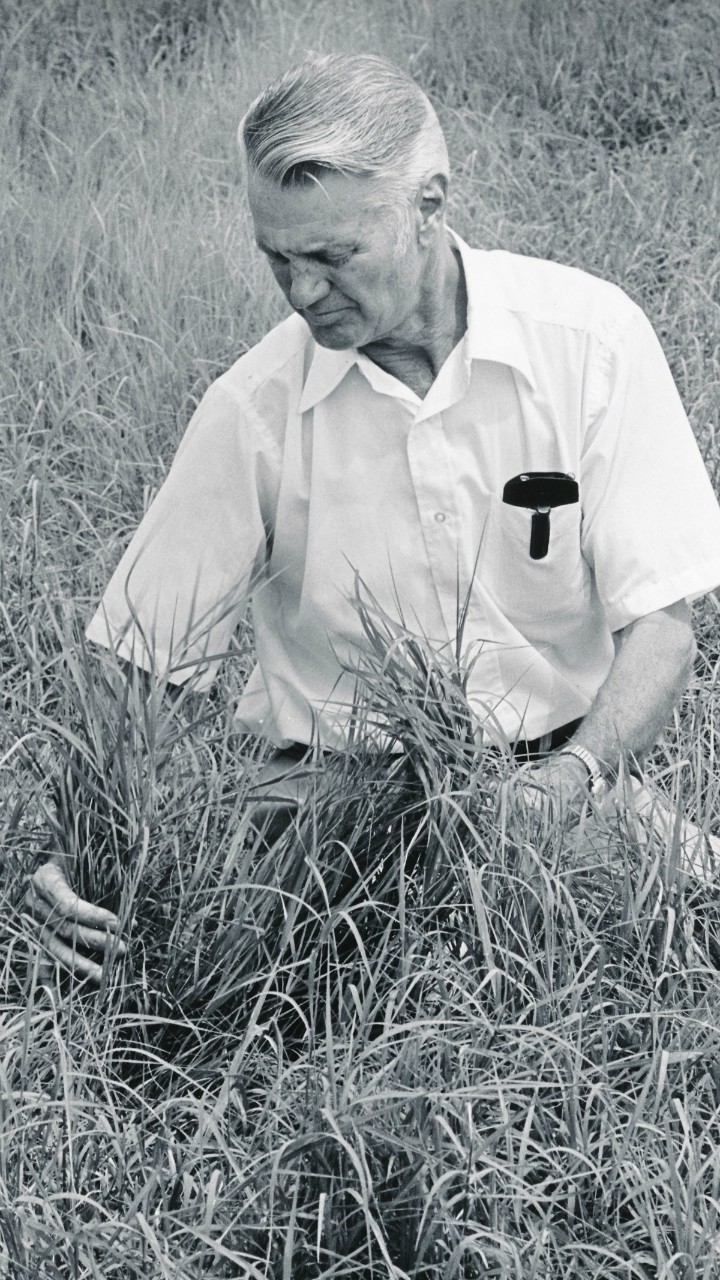