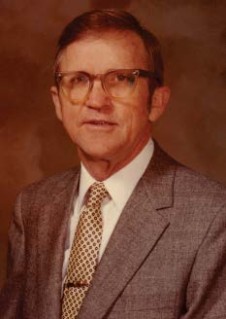 McGill was a member of UGA's Extension peanut team that developed a multi-discipline "package approach" for peanut production in Georgia. The package approach was effectively carried out by UGA's county Extension agents. Georgia's peanut yield increased from 955 lb/A in 1955 to 2,040 lb/A in 1967 and 3,220 lb/A by 1974.

McGill was invited to 16 countries on 5 continents at no cost to U.S. taxpayers. He traveled to Australia and India to review research and Extension programs. He traveled to Honduras, Suriname and Barbados to "jump start" local peanut production to help eliminate Pellagra — a protein deficiency — among young children.