Tifton campus folks celebrated their own May 14, 2013 at the annual University of Georgia College of Agricultural and Environmental Sciences Tifton Campus Awards Ceremony. 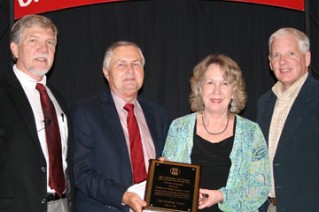 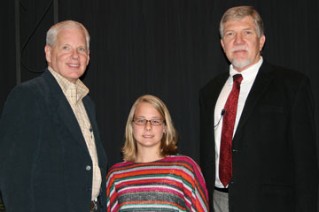 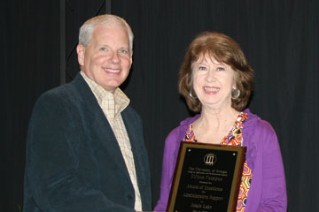 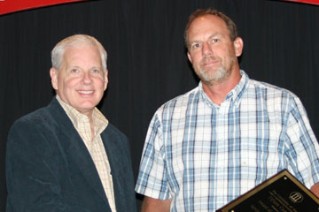 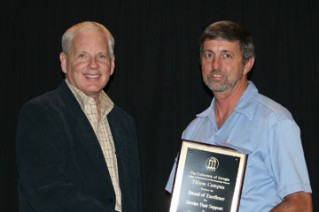 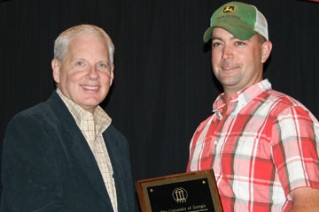 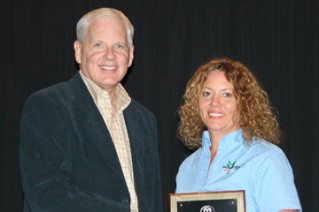 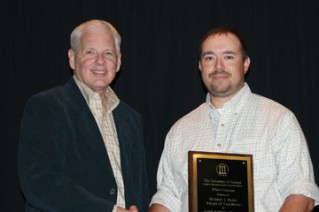 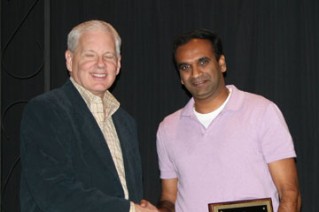 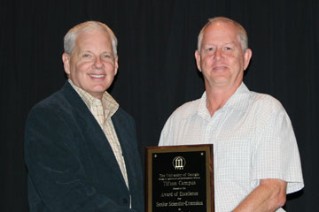 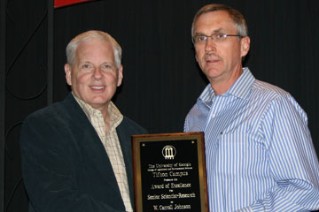 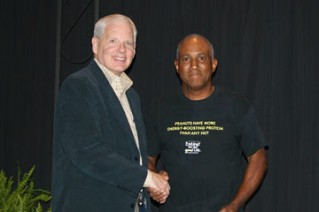 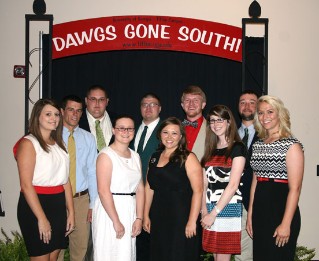 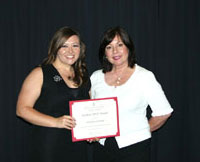 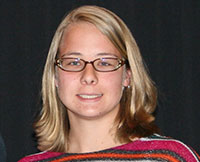 John Bernard, Animal and Dairy Science - Received the Cady Award from the Dairy Calf and Heifer Association this year.

Richard Lowrance, USDA-ARS Southeast Watershed - Area Senior Scientist of the Year — Each year, USDA-ARS selects one person from each of its regions (Areas) for this award. Dr. Lowrance received the 2012 award for the South Atlantic Area. The award is accompanied by $20,000 to be used for his personal research program.

Calvin Perry, Crop and Soil Sciences - Outstanding Support by an ANR Professional for Southwest Extension District presented at the 2013 annual meeting of the Georgia Association of Extension 4-H Agents.

Phillip Roberts, Entomology - Awarded the 2013 State Extension Award for Outstanding Leadership and Contributions to the Georgia Soybean Industry from the GA/FL Soybean Association.

Stormy Sparks, Entomology - Elected to the Governing Board of the Entomological Society of America.