Tifton campus folks celebrated their own May 7, 2009 at the annual University of Georgia College of Agricultural and Environmental Sciences Tifton Campus Awards Ceremony. 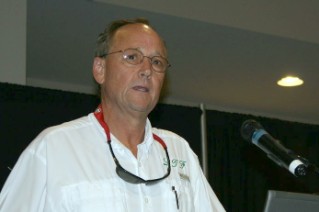 The 2009 Friend of the UGA Tifton Campus Award was presented to Bill Brim, Tift County farmer. 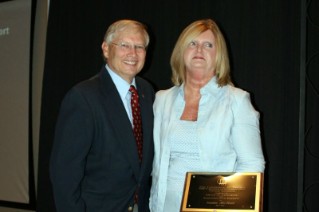 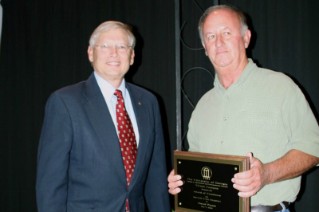 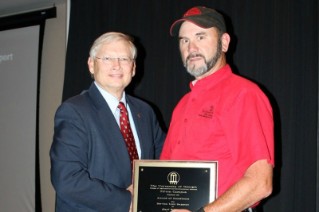 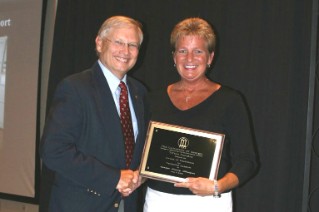 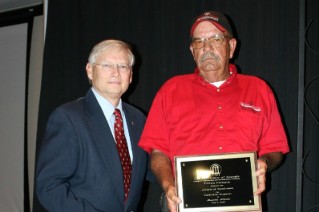 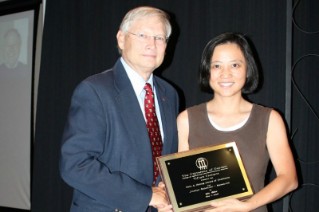 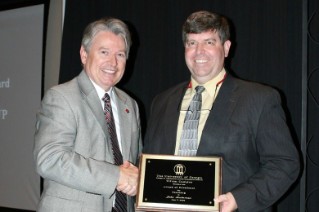 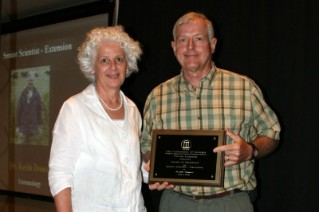 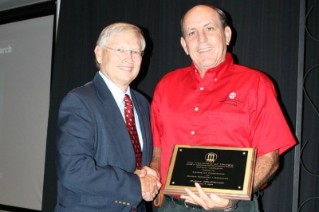 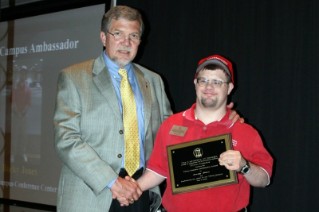 Brandon Coker received a Certificate of Achievement as one of the top 100 student workers at the University of Georgia. 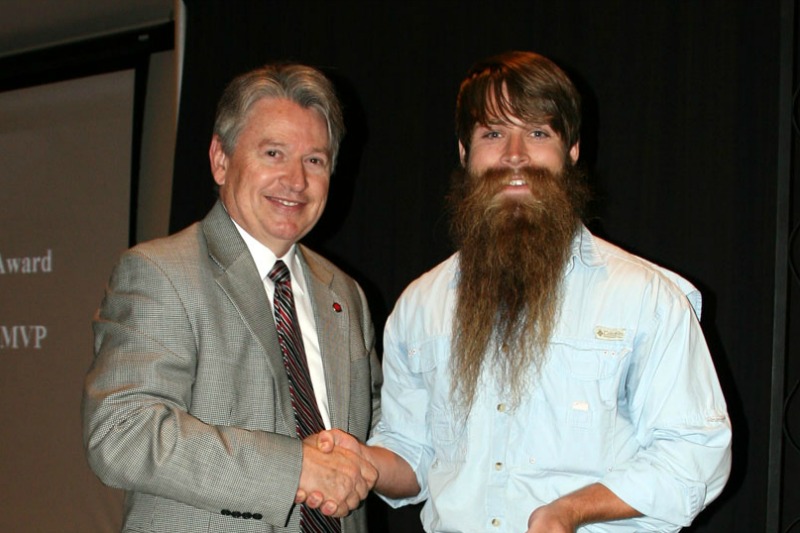 Ms. Waldene Barnhill - Service to Research Award
Awarded to recognize individuals who would not normally be eligible for other Sigma Xi Awards, but who have, through unusual initiative and effort, made a contribution to science above and beyond that expected.

John Beasley, Crop and Soil Sciences - Chair for the Seed Physiology, Production, and Technology Division in the Crop Science Society of America. Appointed to a term as an Associate Editor for the Crop Science journal.

Duncan McClusky, Library - Serves on the editorial board for the CABI Environmental Impace information service.

David Riley, Entomology - Awarded the O.I. Snapp Award (Outstanding Paper by a Non-student) by the Georgia Entomological Society. Awarded a $1.75 million RAMP Grant ("A Reduced-Risk System for Managing Thrips and Tomato Spotted Wilt Virus in Tomato and Pepper in the Southeastern U.S.A."), and serves as the Project Director.

Stormy Sparks, Entomology - Awarded the Distinguished Achievement Award in Extension by the Southeastern Branch of the Entomological Society of America. Promoted to Professor.

Jason Todd, Biological and Agricultural Engineering - An Ecology graduate student working with George Vellidis, graduated with Ph.D. in December 2008. Now a Post-Doctoral Research Associate in the Dept. of Environmental Engineering at Princeton University.