By Gwen Venable for CAES News

During this season of gratitude, the faculty and students in the University of Georgia Department of Poultry Science are thankful for the partnerships that have helped make UGA's poultry science program one of the best of its kind in the nation.

“What makes our support possible is the support of so many exhibitors at the International Production and Processing Expo, our members who patronize these exhibitors, and contributors to our $11 million foundation capital campaign several years ago. So, we are grateful for the support we’ve received that, in turn, has enabled us to fund critical research and recruit students, not just at UGA, but at universities from coast to coast,” commented USPOULTRY President John Starkey.

For decades USPOULTRY and the USPOULTRY Foundation have provided critical support to the UGA Department of Poultry Science in the College of Agricultural and Environmental Sciences. This funding has been crucial for research and student recruitment. Since 1993, more than $6,164,000 has been provided in research funding to UGA, with another $396,340 provided for student recruitment since 1994. Combined, these contributions have allowed the UGA Department of Poultry Science to both recruit students and conduct research that has helped the department grow its impact on students and on the poultry industry.

USPOULTRY’s research program, combined with the USPOULTRY Foundation, has funded more than $32 million in research grants to various colleges and institutions to meet the challenges facing the poultry and egg industry.

“Research funding from the U.S. Poultry & Egg Association has been instrumental for our poultry faculty to address critical, problem-based issues faced by the poultry sector,” said Todd Applegate, professor and department head of the Department of Poultry Science. “The range of projects addressed often would go unfunded by other sources, but are critical to the lives and livelihoods of the poultry producers and poultry processors and those in the communities to which they operate.”

For instance, funding from USPOULTRY has been vital to fighting diseases that, left unchecked, could damage the poultry industry or sicken the public.

“Often the roadblock to conducting timely research on current industry problems is securing funding. Funding from the U.S. Poultry & Egg Association for projects at the Poultry Diagnostic and Research Center (PDRC) has led to new, more specific and rapid diagnostic tests targeting emerging disease agents, as well as studies on vaccine efficacy and the development of new vaccines against economically important diseases.”

In addition, USPOULTRY established the USPOULTRY Foundation in 1994 to provide student recruiting funds to universities with poultry science departments. In 2004, the foundation launched its Industry Education Recruitment Funding Program so other colleges and universities that offer industry-related studies are eligible to apply for recruiting grants. The foundation’s mission is to support the recruitment and training of the brightest students, seek and fund scientific research, foster student scientists and promote careers in the poultry and egg industry.

U.S. Poultry & Egg Association (USPOULTRY) is the all-feather organization representing the complete spectrum of today’s poultry industry, whose mission is to progressively serve member companies through research, education, communication and technical assistance. Founded in 1947, USPOULTRY is based in Tucker, Georgia.

The USPOULTRY Foundation’s mission is to support the recruitment and training of the brightest students, seek and fund scientific research, foster student scientists and promote careers in the poultry and egg industry. 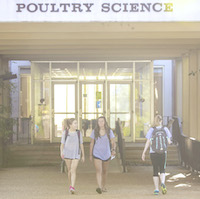 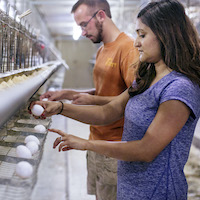 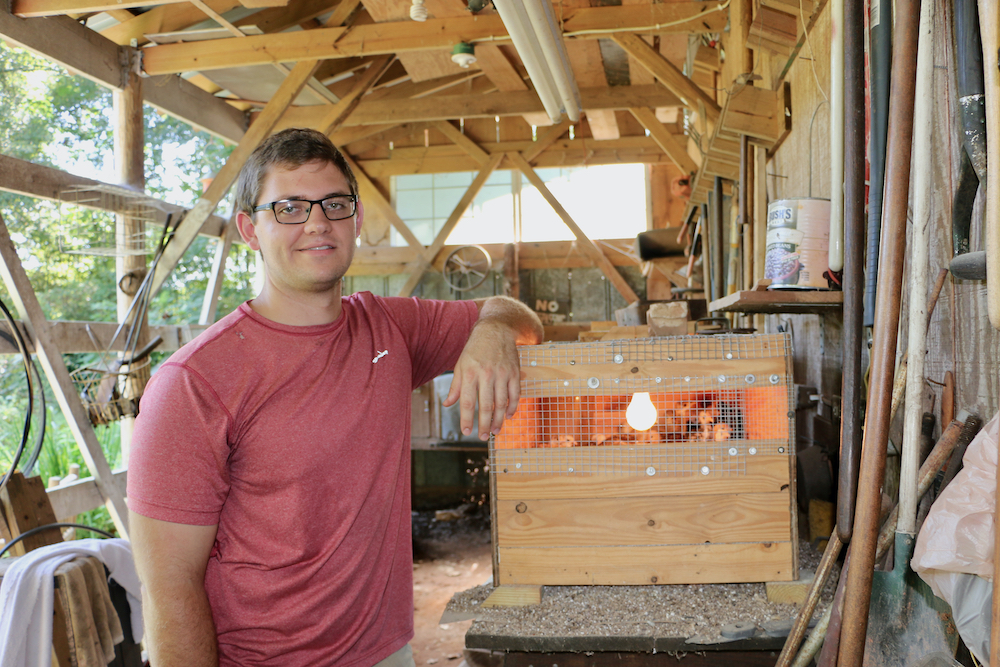 UGA senior is for the birds Posted on 12/23/19 by Sadie Lackey, Maria M. Lameiras
While some young men collect baseball cards or video games, University of Georgia senior Vince Hix has a slightly more exotic hobby.

Football rivals UGA, Georgia Tech work together to advance agriculture Posted on 11/23/19 by Sharon Dowdy, Amy Carter
When the University of Georgia and the Georgia Institute of Technology interact, especially around Thanksgiving, they’re typically colliding on the football field for another historic round of clean, old-fashioned hate. But what you see on the gridiron is 180 degrees from the relationship the two schools share in Georgia farm fields where they work in harmony — and often full-fledged partnership — to improve the productivity and profitability of various sectors of Georgia agriculture. 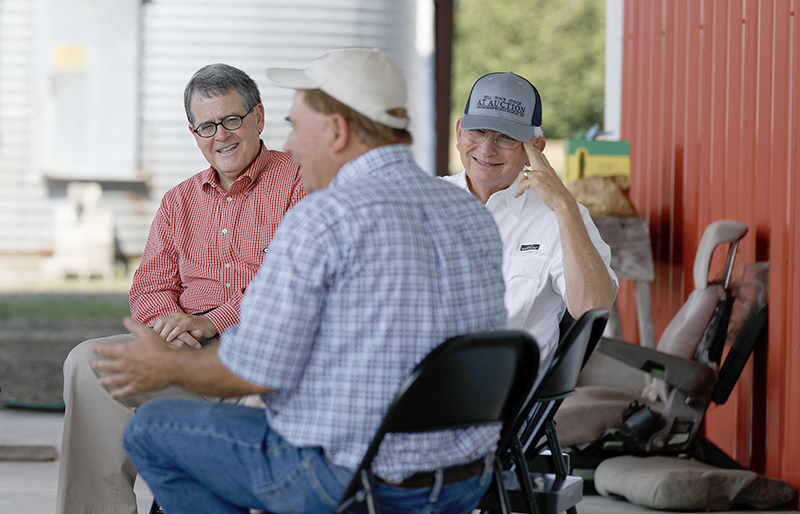 Farm tour highlights value of UGA to Georgia agriculture Posted on 10/02/19 by Clint Thompson
University of Georgia President Jere W. Morehead and Agriculture Commissioner of Georgia Gary Black were part of an annual farm tour that visited southeast Georgia on Wednesday, Oct. 2 to learn about the diverse makeup of the state’s agricultural industry.
See More