News
CAES / Tifton Campus / News / Dry weather has given some parts of Georgia a slow start to mosquito season, but Georgians are urged to remain vigilant

Dry weather has given some parts of Georgia a slow start to mosquito season, but Georgians are urged to remain vigilant

Abnormally dry conditions this summer have kept Georgia’s mosquito populations mercifully low, but that’s no reason for Georgians to let down their guard this season.

While there have been no cases of locally transmitted Zika virus in the United States, and the mosquitoes known to carry the disease are very rare in Georgia, there have been 25 travel-related instances of the virus reported in the state, according to the Centers for Disease Control and Prevention.

The number of people returning to the U.S. with Zika will likely increase during the summer travel season, so it only makes sense to stay on high alert against mosquitoes this summer, said Elmer Gray, a public health entomologist with University of Georgia Cooperative Extension.

“We expect travelers to come back from the Brazil Olympics with the Zika virus,” Gray said. “The risk of it spreading like it has in South America is remote. It’s a just a different situation here as compared to the poor, urban neighborhoods that have been the hardest hit.

“That said, no matter what the situation, there’s never anything good about breeding mosquitoes and not minimizing mosquito bites.”

Public health experts and entomologists, like Gray, are asking families to help minimize the threat of mosquitoes this year by eliminating breeding habitats in their yards and protecting themselves with insect repellents, window screens and long sleeves.

All mosquitoes require standing water for their larval and pupal stages. Both types of mosquitoes — 2 of the 63 species in Georgia — are container-breeding mosquitoes, so the key to minimizing their populations is eliminating standing water in containers around our homes and neighborhoods.

Mosquito eggs can incubate in as little as a tablespoon of water and can develop from eggs to adults in less than two weeks, so homeowners need to develop a mosquito-hunting mindset.

Old tires and unused planters are easy targets, Gray said, but families also need to be on the lookout for less obvious habitats, like children’s toys, tarps and car covers, clogged gutters and litter.

Gray admits he’s surprised where he finds standing water in his yard.

Recently, he noticed that the water-filled base of his daughters’ basketball goal was cracked, turning the water inside into a mosquito habitat. He had been running mosquito a hotel right under his own nose.

“You can’t just check for standing water in May and say, ‘OK, all clear. I’m done,’” Gray said. “It really has to be an ongoing practice.”

It’s a good idea to check the yard for standing water every time you mow the lawn, he said.

"It’s never been more important to get into this habit than it is this summer,” he said.

Despite families’ best efforts to eliminate mosquitoes from their landscapes, there will still be mosquitoes out there, Gray said. That’s why repellents, window screens and long sleeves and pants are important.

Gray recommends the use of repellents containing DEET. Home-remedy repellents like Skin So Soft or others have not been proven to work and this is not the year you want to take a chance on them, he said.

Natural repellents, like those made of oil of lemon or eucalyptus, have been proven effective by the U.S. Environmental Protection Agency, but may cause skin irritation in young children.

“DEET has been proven safe for use on children as young as two months,” Gray said. “‘Natural’ doesn’t always mean safe. There are some natural chemicals out there than can be pretty caustic.”

Parents should never let children apply repellents themselves. They should spray the repellent onto their hands and apply them to their children’s skin.

For more information about mosquitos in Georgia, visit ent.uga.edu/pubs/mosquitos.htm.

For a UGA Cooperative Extension video on mosquito control and Zika visit https://www.youtube.com/watch?v=fRIYM93Zww4.

Georgia Beekeepers Association's efforts lead to 'Save the Honeybee' license plate Posted on 12/31/19 by Denise M Hatcher
“Save the Honeybee” license plates are now available for Georgia drivers to purchase, thanks to the efforts of the Georgia Beekeepers Association (GBA).
CAES News
National Radon Action Month should be marked on your calendar Posted on 12/30/19 by Sadie Lackey
Radon, an odorless, colorless, tasteless, radioactive gas, is the second-leading cause of lung cancer in the U.S. and the leading cause of lung cancer among nonsmokers — and your home is far from immune to it. 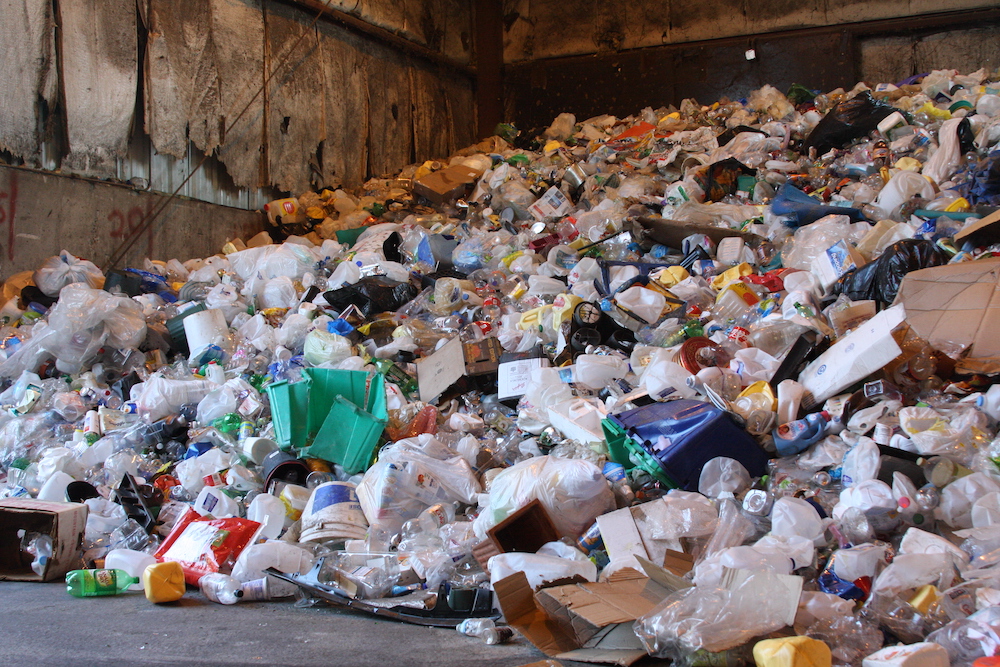 Small changes can make a big difference when working to lessen your environmental footprint Posted on 12/29/19 by Merritt Melancon
The new year is a great time to pick up a few habits that will help build a greener future for the planet, but new habits can be hard to maintain.

CAES students ready for experiential learning in 2020 with the help of the Ratcliffe Scholarship Posted on 12/23/19 by Chad Cain
While classrooms offer important skills and opportunities, not all lessons fit within four walls. Real-world experiences can be more valuable to a student's education than hours spent in lecture halls.
See More